What Donald Trump can teach us about burden of proof. 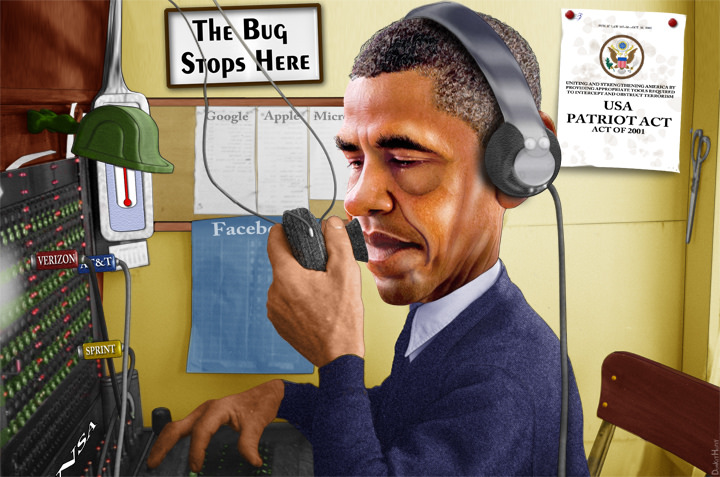 The ideas of Archbishop Richard Whately still resonate today. One in particular, if I were to paraphrase, is that “anyone who asserts, must prove.” This idea underlies a great American legal presumption, that one is innocent until proven guilty. In competitive debate, this principle usually means that that the first team to speak, the affirmative, must provide sufficient evidence to convince a general audience. Should the affirmative fail to meet their burden of proof, the negative is “presumed” to win by default.

The entire story surrounding Donald Trump’s relationship with Russia is a study in the burden of proof. Initially, it was Trump that enjoyed presumption. In the final 2016 Presidential Debate, Hillary Clinton accused Trump of colluding with the Russians to hack into her campaign’s emails. Since she lobbed the accusation, she is burdened with providing evidence to support. She likely considered the 17 intelligence agencies that concluded Russian involvement in the hack to meet this burden.

The Danger of Relinquishing Presumption

Trump had the luxury of simply playing defense. He could point out that the reports are not publicly verifiable. He could argue that the 17 agencies in question didn’t individually declare Russia’s involvement. Trump surrogates made some of these arguments. As the weeks dragged on, and Russian accusations persisted, he countered with his own accusation.

On March 4th, the President charged Barack Obama with wiretapping his phone in Trump Tower. It is common for someone feeling defensive to desire to make pointed arguments about their opponents, but the drawback is that those arguments come with the burden of proof. Furthermore, the bolder the accusation, the bolder you evidence must be. In other words, Trump has taken on an enormous burden of proof because he claimed Obama is guilty of the largest political scandal since Watergate.

Media outlets predictably requested the evidence that Trump implied existed proving Obama’s guilt. Any debater facing such an accusation would do the same. If the accuser fails to provide the evidence, they risk loosing significant credibility, and perhaps the debate as a whole. Trump has called for an investigation to find exactly this evidence, and has expressed confidence that he will be proven right. But, even that belief fails to meet the prima facia (on face) burden of proof, otherwise known as the idea that one must provide evidence when they make an accusation. Compiling evidence after the fact does not meet this burden.

The Limits of Burden of Proof

The one additional thing that Donald Trump teaches us about burden of proof is this: it is just a theory, and people don’t always act in accordance with theory. Trump only has the burden of proof if his audience enforces it. Burden of proof isn’t some natural law that describes human behavior. It is a prescription of best practices. It is supposed to facilitate civil discussion in the face of disagreement. People can choose, consciously or unconsciously, to ignore the “rule” of burden of proof for any reason. If enough people believe that guilt is presumed, and the innocent have the burden of proof, then that becomes part of what defines our civilization.

Debaters are accustomed to providing well-researched, and sourced speeches at the very start of a debate. But, there is limited number of speeches in a competitive debate. In the politics of the real, there is no limit on the amount of times you are allowed to respond to you opponent. Twitter only allows 144 characters, but does not limit how many tweets you can send. The news media still operates under the classic assumption of burden of proof explained by Whately. Many people still naturally demand evidence upon hearing an accusation. Whether or not people will continue enforcing the burden of proof into the future will only be answered over time.

This site uses Akismet to reduce spam. Learn how your comment data is processed.